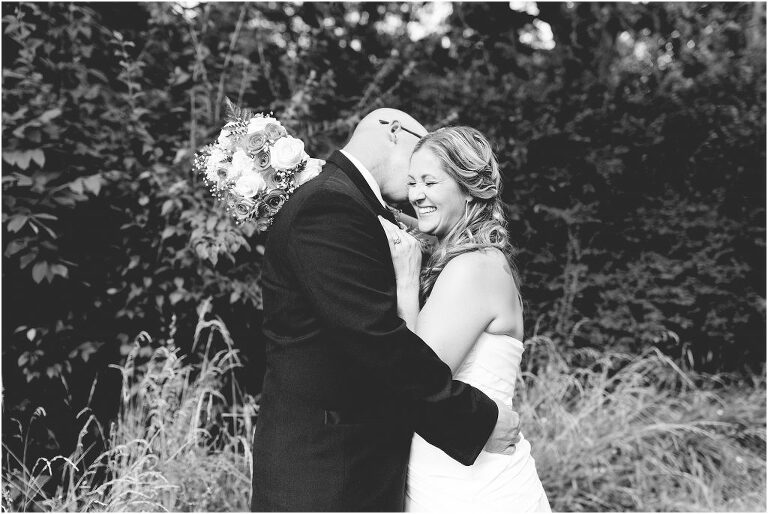 I first head from Jen close to three years ago when she messaged me overflowing with joy that Adam proposed to her and she wanted me to capture their engagement session. Shortly after it was scheduled, they found out they were expecting so their engagement session was postponed. Earlier this year, I heard from Jen that the wedding was finally in the works and they chose their date. Sadly I wasnt available at first but after a change of plans, her date moved and I was so excited to be able to capture their big day!

These two families surely became one on their big day and the girls were so excited. Adam has three of his own, Jen has one of her own, and together they have their only boy. The whole day Jen was referring to her new daughter has her ‘bonus daughters’, which I thought was so sweet. From an outsiders perspective, you wouldnt have been able to tell that they werent full sisters! They got along so well and actually have features that would make you think they were all blood related!

Many of you have heard about my new lipsense addiction/business and this began from Jen starting. I saw her posting about this color that would last and heal your lips, so I gave it a try and became hooked. All thanks to Jen (Kris also thanked her, but Im not sure he meant thanks in the same way I do..) haha!

Jen and Adam were so sweet to work with. Enjoy these moments!! 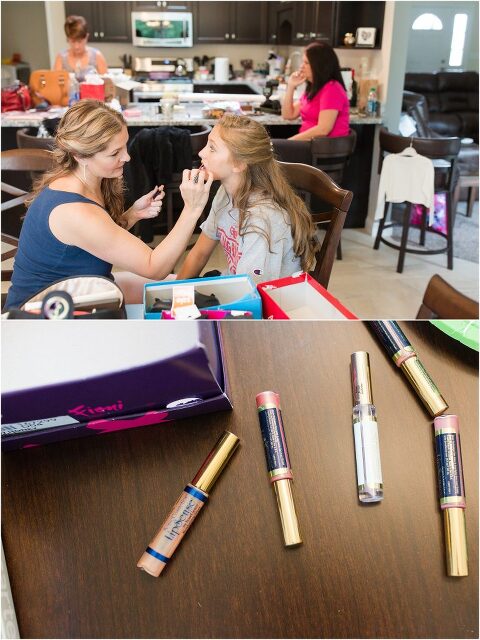 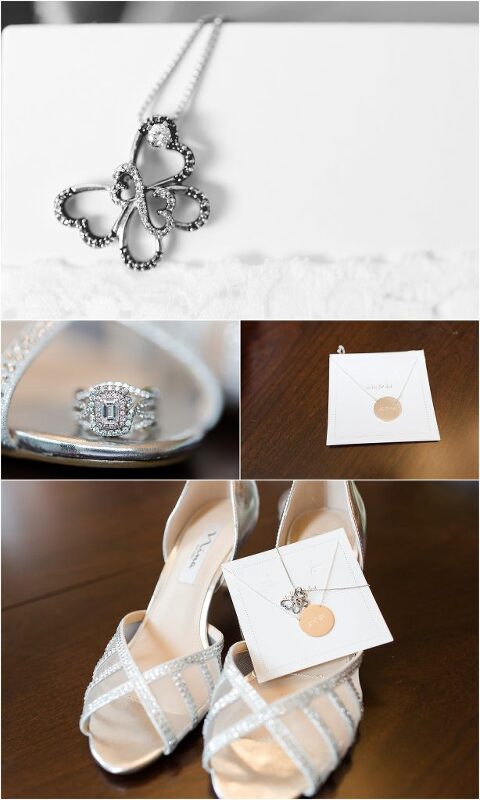 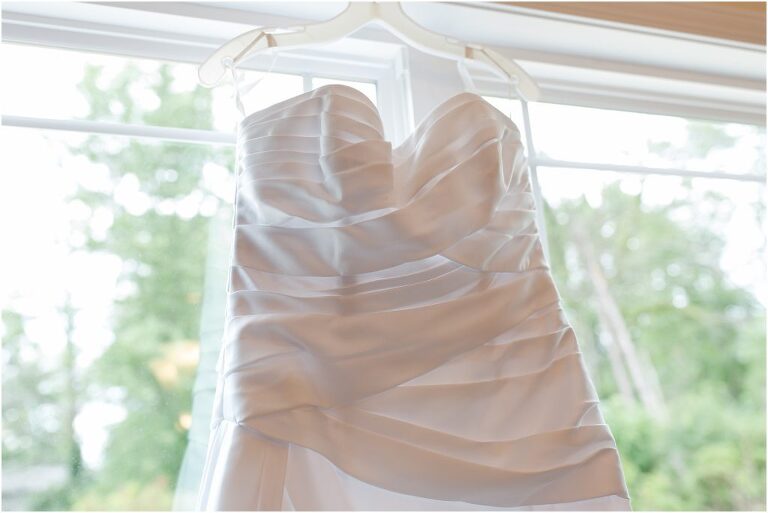 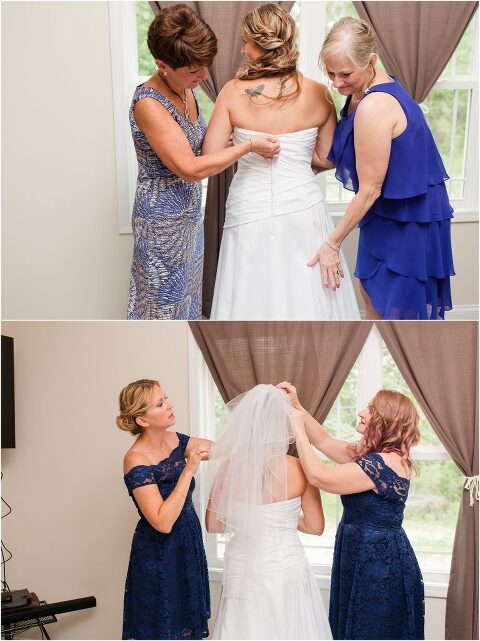 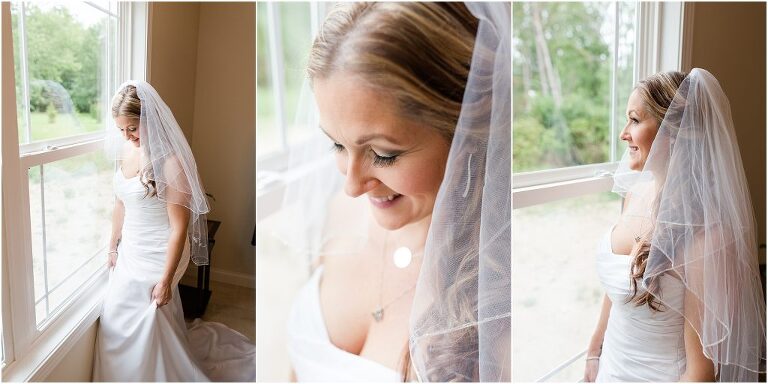 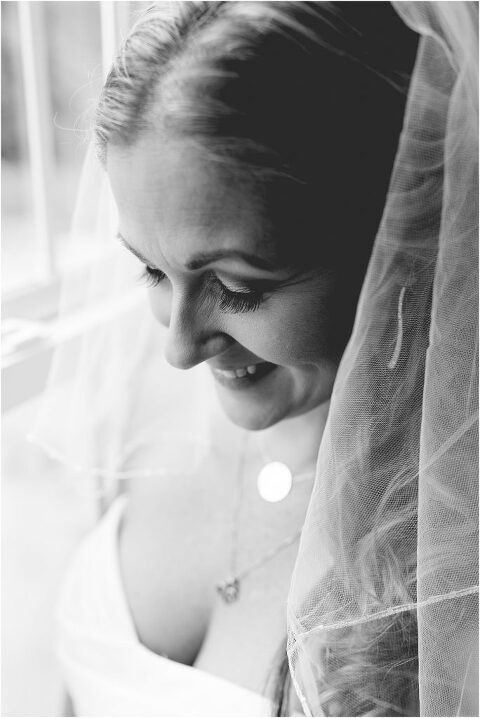 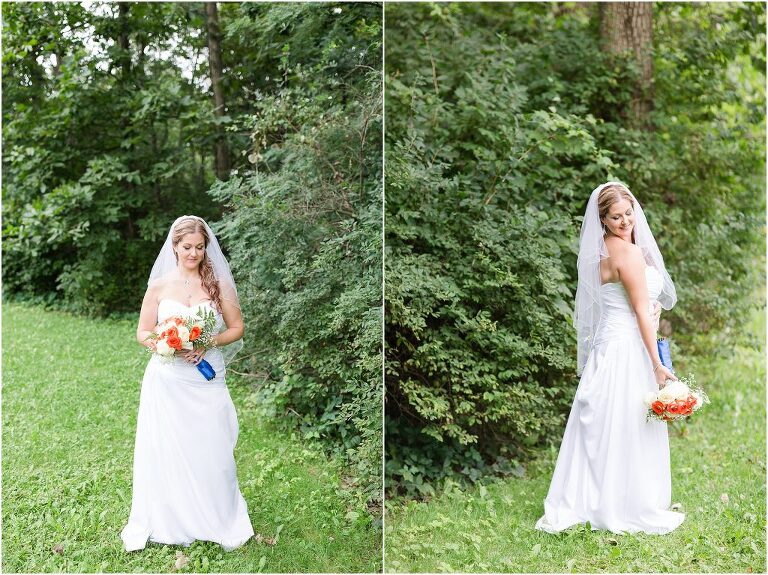 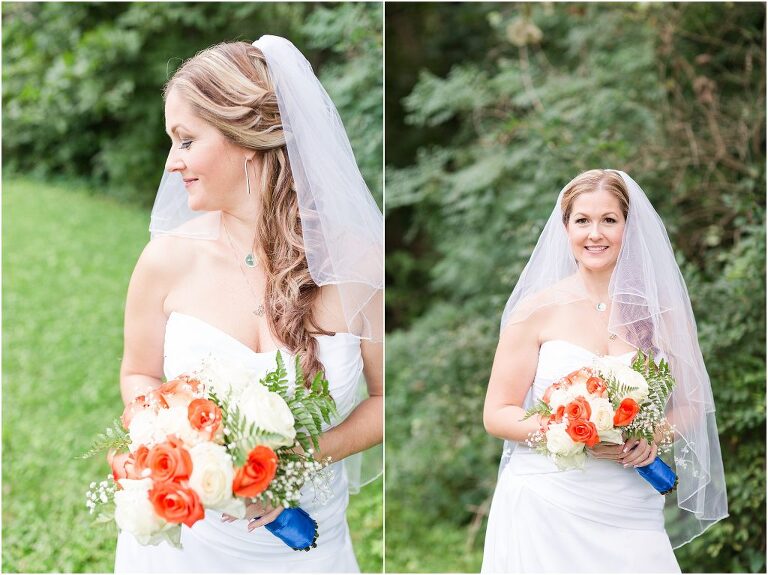 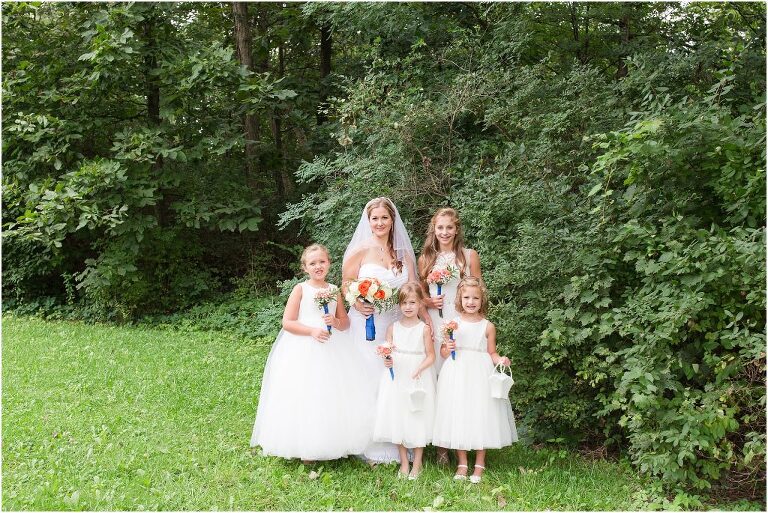 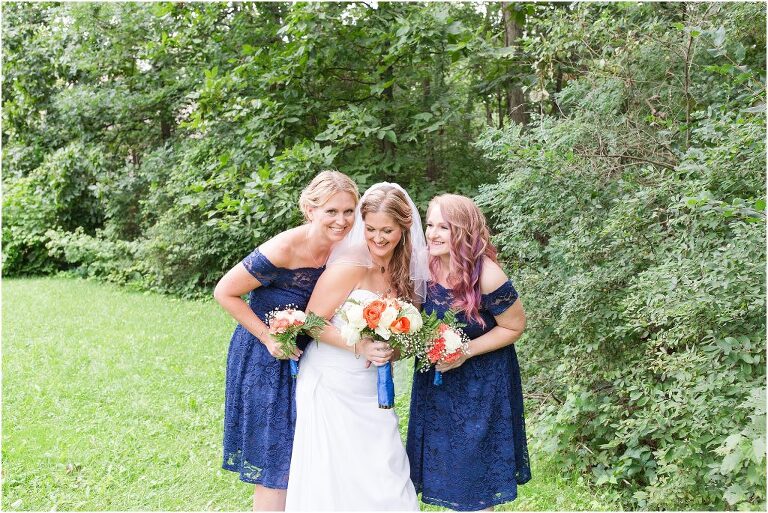 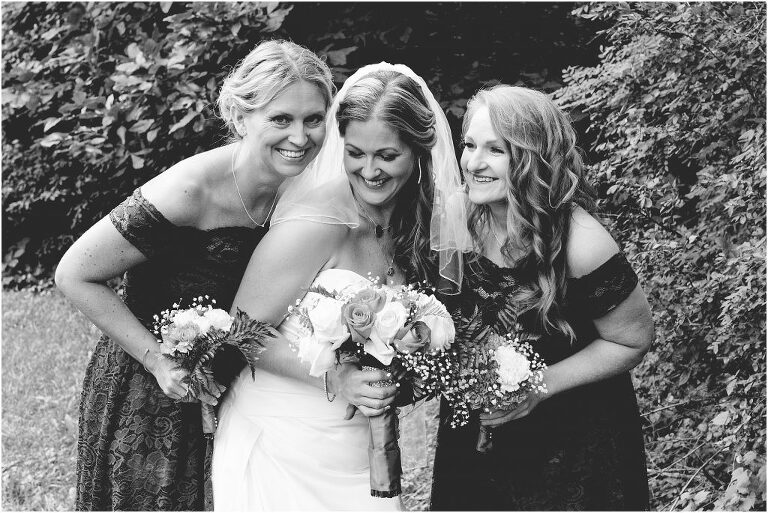 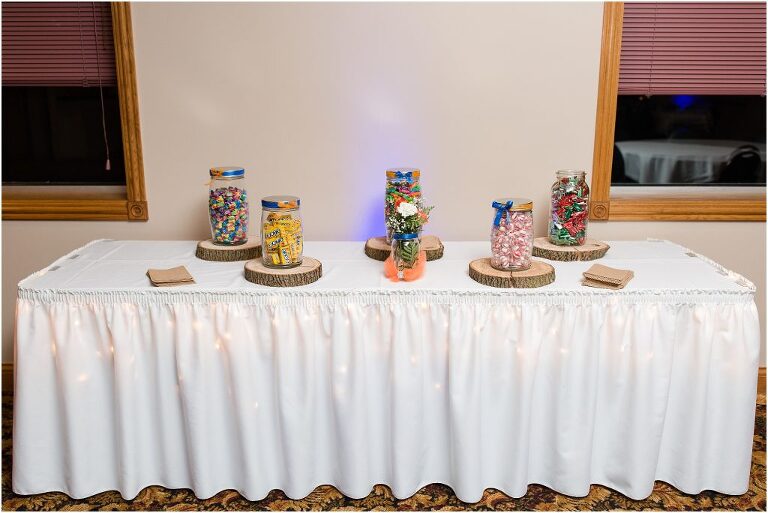 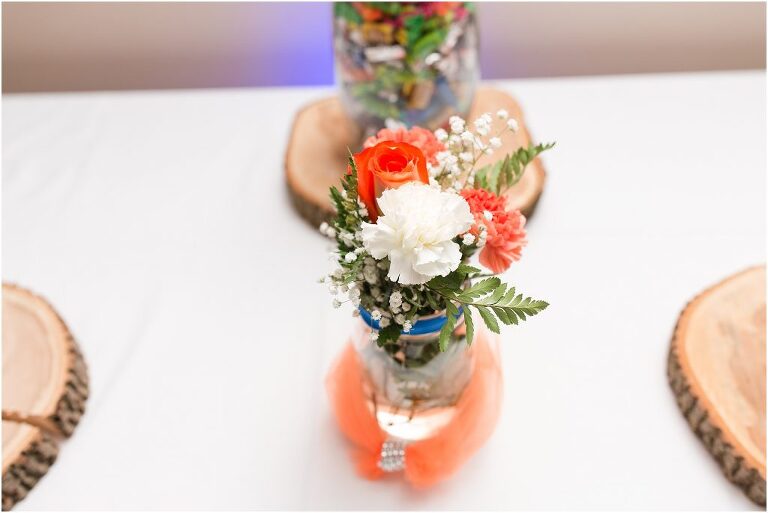 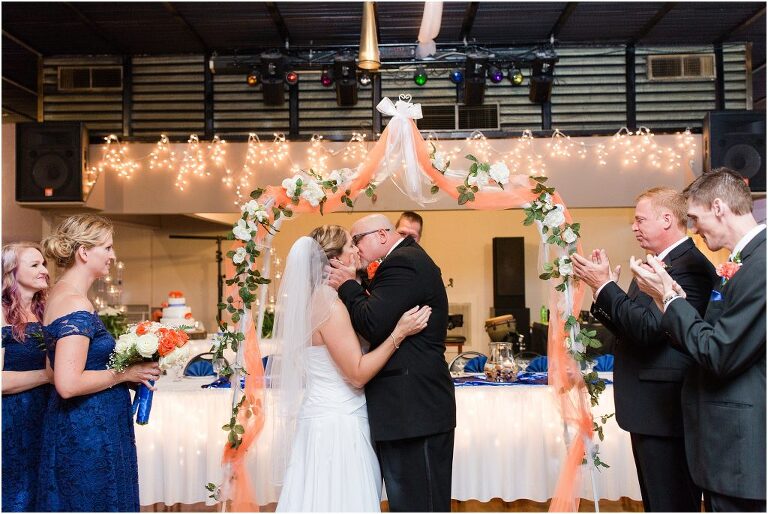 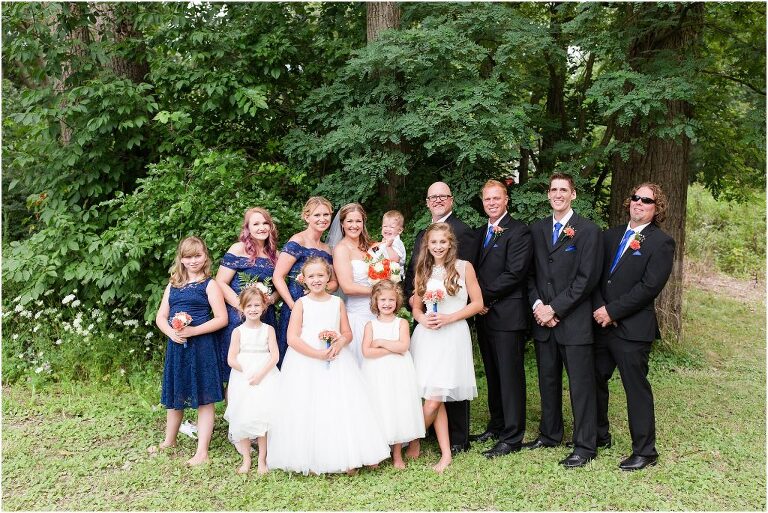 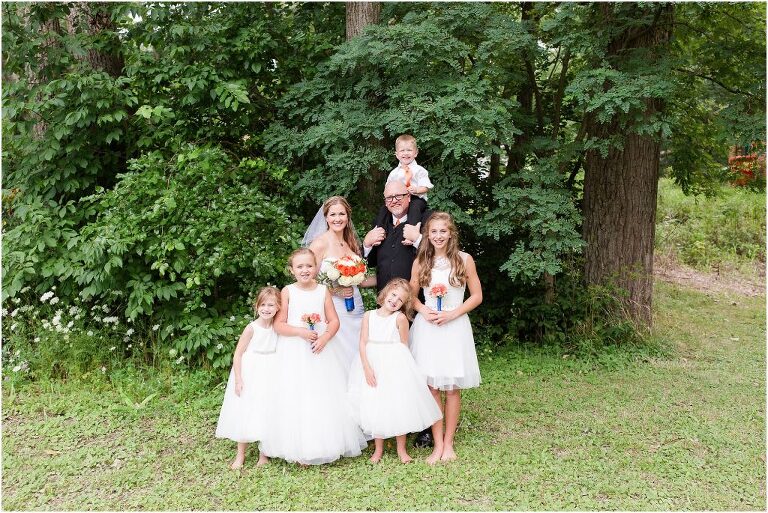 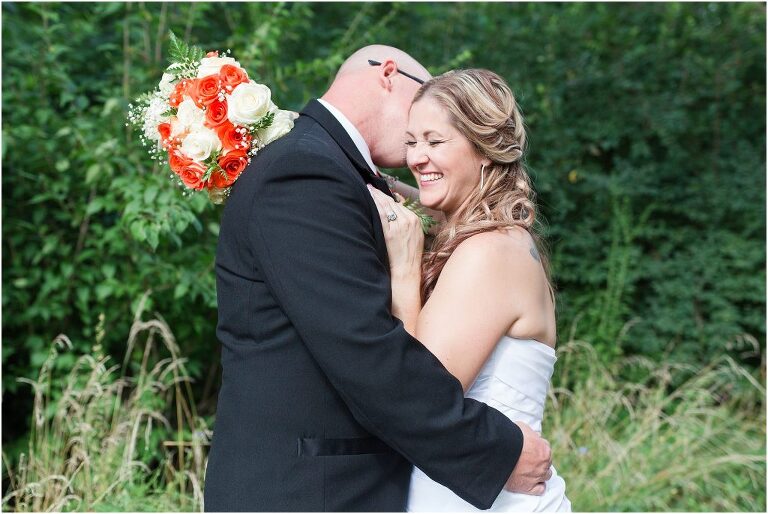 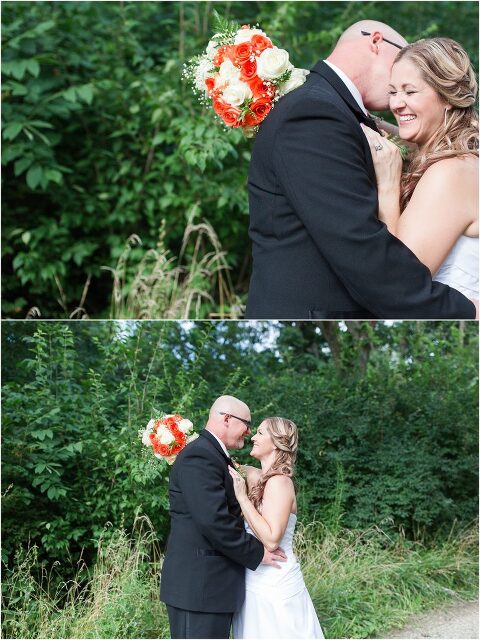 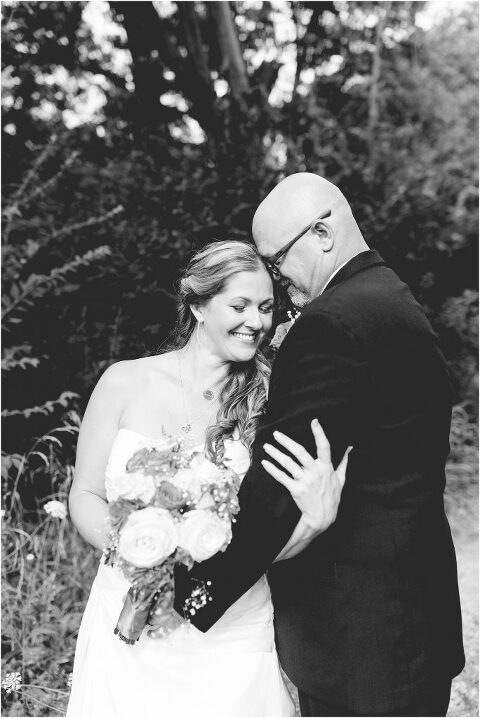 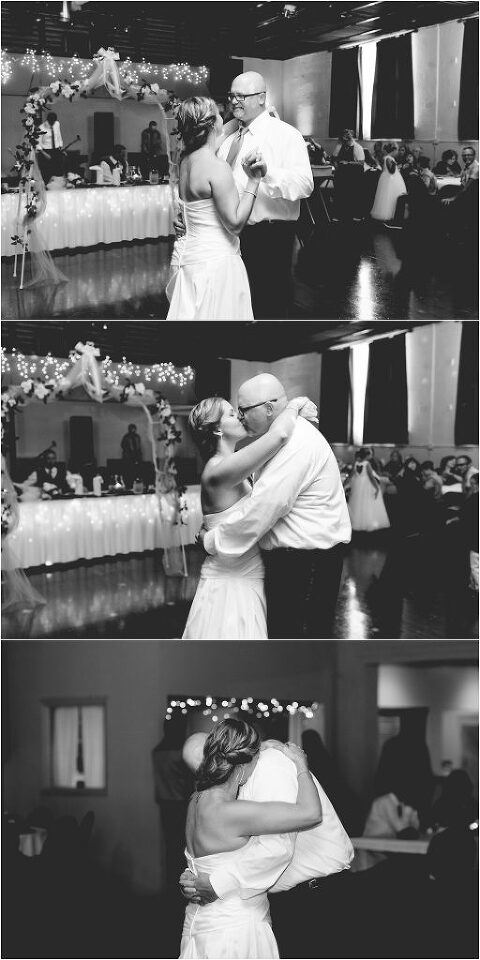